So, with the game done and feedback coming in (and thank you to everyone who played it, especially those who sent me thoughts and feedback) I've been pondering what comes next.

If you've read my blog post about creating the game on my web site (I'm still unsure whether to cross-post there and here in the dev log) you'll know that this wasn't actually the first piece of IF I began working on.

One of my other projects is a huge sprawling life sim with a narrative (yes, it's quite possible to do semi-systemic life sims in Ink, which is supremely cool!), and the other is a rather different (but also sapphic) story about a closeted lesbian working as a studio fixer in the golden age of Hollywood.

Thing is, while I'm enjoying tinkering with those projects... I don't think either of them will be my next project. Or, at least, not the next one released.

I will be releasing a short novella set in the same universe, around the same time, fairly soon - but that's regular prose, not interactive. 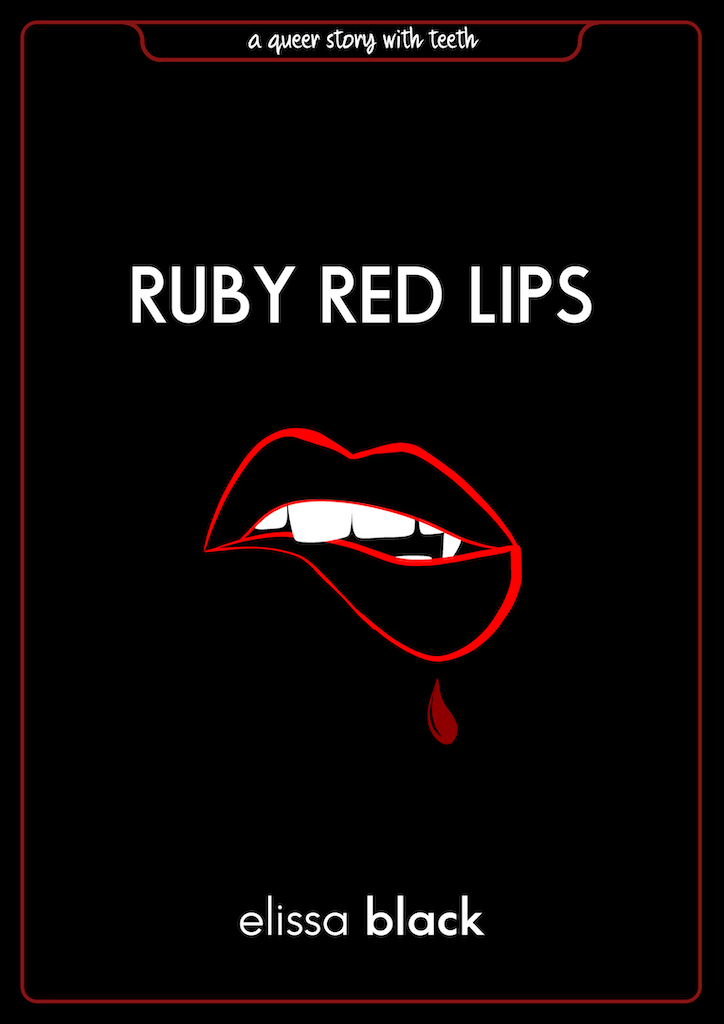 So I've been musing on what to do next.

When I planned out "So, About Last Night..." I always knew it'd be perfect for a sequel. I even had some decent plans as to what story to tell and with which characters, as a nice follow-up.

So my question is: if you enjoyed playing this game, would you like to see a sequel to it, or are you more interested in me doing the same format but in a different setting. Do you want to play "So, About This Corpse..." or, say, for instance... an 1800s Western where a woman breezes into a small mining town to kill a man who wronged her?

While i would definitely love a continuation of the story I think, I'm also really interested in reading whatever you write. This really resonated with me and i hope i get to see you make more stuff ^-^

Thank you. 😊 That means a lot.